I post articles from time to time, mostly thoughts about what I’m working on in my studio. Feel free to click around!

Doug TenNapel (born July 10, 1966) makes books, makes art and is the creator of Earthworm Jim. He is the author and illustrator of GHOSTOPOLIS, BAD ISLAND, CARDBOARD and TOMMYSAURUS REX, all published by Graphix. Doug has worked as a professional artist for thirty years. Among other honors, GHOSTOPOLIS was an ALA 2011 Top Ten Great Graphic Novel for Teens, a 2010 Kirkus Best Book of the Year, and a School Library Journal Top Ten Graphic Novel for 2011 and a 2012 ALA Great Graphic Novels for Teens selection. CARDBOARD was named to the list of School Library Journal Top Ten Graphic Novels of 2012. He offers FREE tutorials on his Facebook page!

Doug is also the creator of Nickelodeon’s Catscratch and The Neverhood. He lives is Franklin, Tennessee, with his wife and their four children. 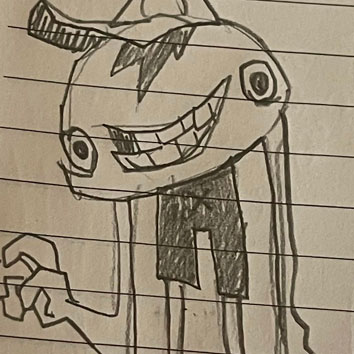 Join my new Doug TenNapel Facebook page for news on my art, writing, comics and #NFTs. 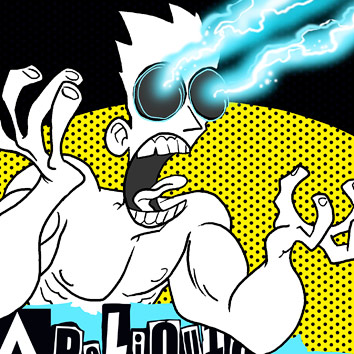 Doug was recently on The King of Stuff podcast with Jon Gabriel! Listen to the full interview here: King of Stuff #364 Doug TenNapel Doug has also created some exclusive new NFT art for the ApeLiquid Collection. 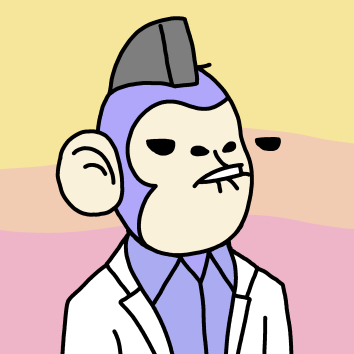 From the creator of Earthworm Jim, The Neverhood, Nickelodeon’s Catscratch and Doug TenNapel’s Eternal Klay comes a collection of 2,500 unique, digital collectable works of art. We are huge fans of all kinds of NFTs so why not represent the Spirit of the Age into one PFP? Made by the egotistical Doug TenNapel, Passing Bags… END_OF_DOCUMENT_TOKEN_TO_BE_REPLACED