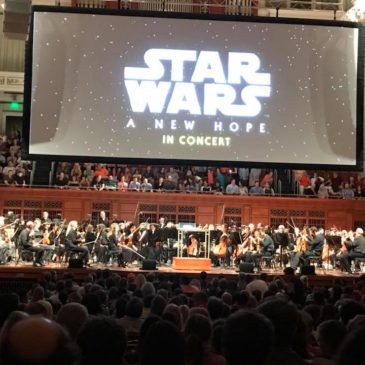 Last night we took the family to see Star Wars a New Hope only the music was stripped out of the movie and was played live by a full symphony. We had seen John Williams conduct in Nashville last year so this seemed like a natural sequel to that grand event. It was surprising how… END_OF_DOCUMENT_TOKEN_TO_BE_REPLACED