In my book Ratfist, the hero chopped off his tail, but the tail came alive and started speaking, but only said what was in his subconscious mind. This came from an idea that most people don’t speak what they actually think and that’s probably a good thing: 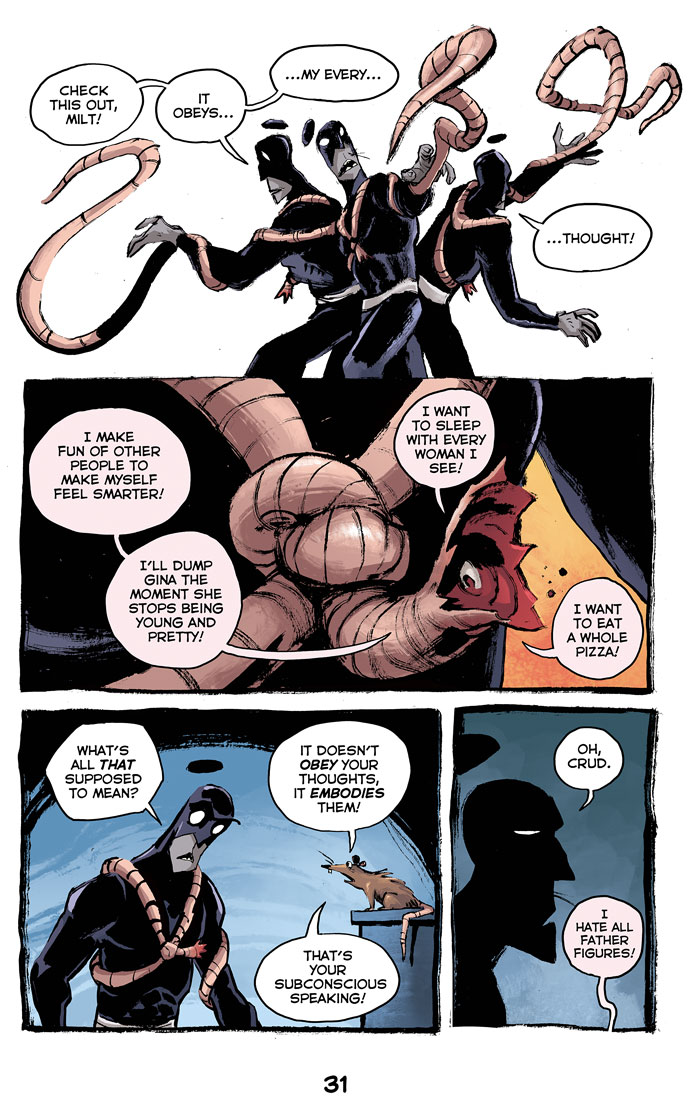 Not speaking our mind can be a great gift to the world. It’s not about being fake, or presenting something we’re not, it’s about not giving full vent to our worst thoughts.

This morning I read Proverbs 29:11 “A fool gives full vent to his anger but a wise man keeps himself under control.”

There is a lot to unpack in this verse. It implies that our natural state, the default, is to have anger. The wise man has anger and the fool has anger, but only the fool unleashes it on the world at full volume. As I look at mass media I see a lot more venting of anger from all sides and it gives us a glimpse of the foolishness of man.